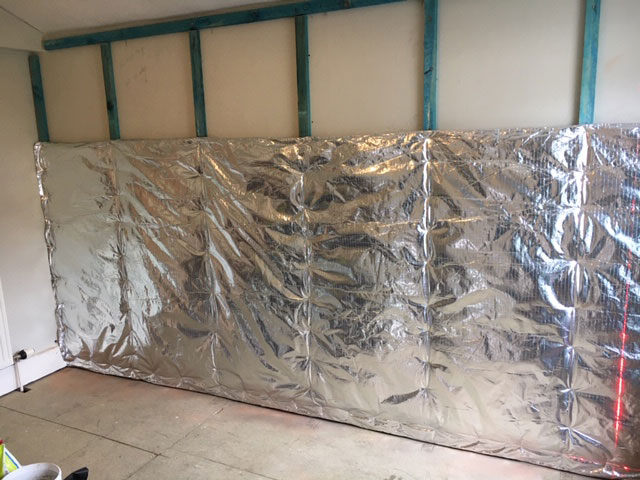 This family’s small back bedroom in a Victorian terraced house in Bedminster was a very cold room – having two exterior walls it was so cold during the winter months, it became unusable as a bedroom.

The client wanted the room insulated as it was going to be used as a children’s bedroom but also wanted to avoid losing as much space as possible. The loft space above the ceiling was already insulated.

The method of insulation we decided to use was a multi foil layered insulation called Super Quilt – it’s a little more expensive than some other methods such as rigid sheet insulation, but as there were only two walls to insulate it made sense to go for a product that could give maximum insulation where it was needed most.

It’s very safe and clean to use, lightweight, creates very little mess and is easy to handle. 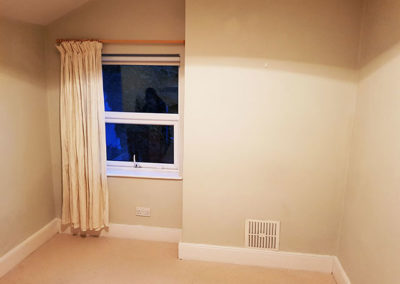 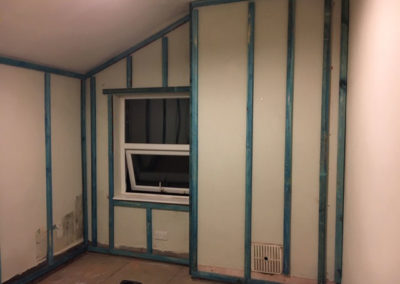 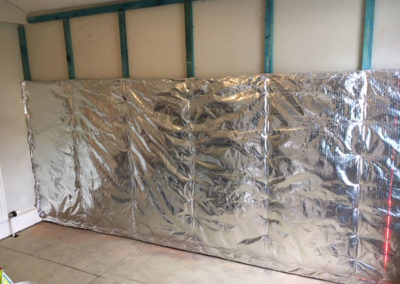 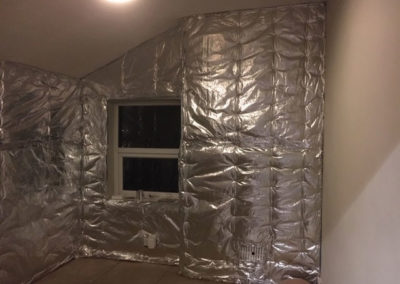 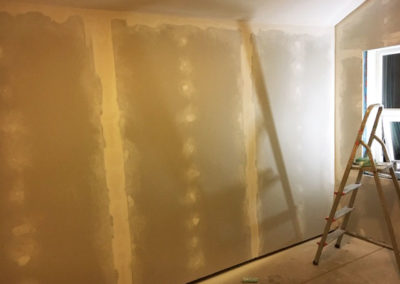 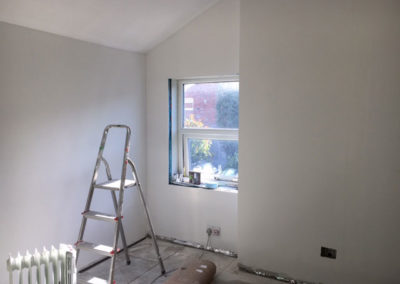 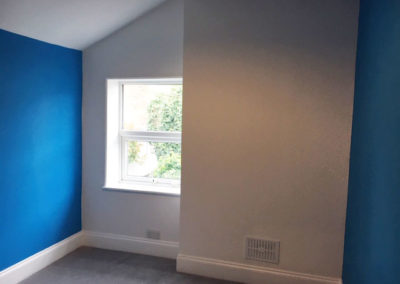 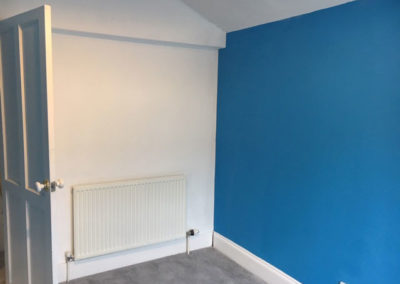 Battens are fixed to the walls to provide an air gap. The insulation is rolled out, cut and stapled to the battens. Foil jointing tape was used to cover the seams where two pieces met. More battens are then fixed on top, and plasterboard fitted on top of the battens, creating a second air gap.

The plasterboard was filled (no need for skimming which saves on costs) and painted with two bare plaster paint base coats.

The insulation made the room smaller by 70mm and early reports are that it’s now the warmest room in the house in winter and the coolest in hot weather.

SuperQuilt has a “How to Video” if you want to have a go yourself. Otherwise, we are very happy to upgrade your room for you.

← Prev: Bike Shed in Bedminster Next: Flooring in Totterdown → 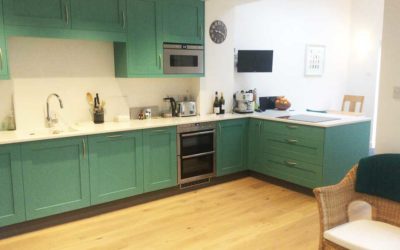 This kitchen was an extension project in a terraced Victorian house in South Bristol. A narrow galley-style kitchen was separated from the garden by... 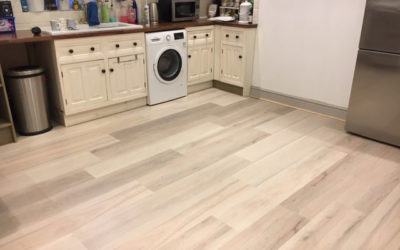 Flooring Project in TotterdownThe couple who live in this four bedroom terraced house in Totterdown had numerous challenges on their hands with the... 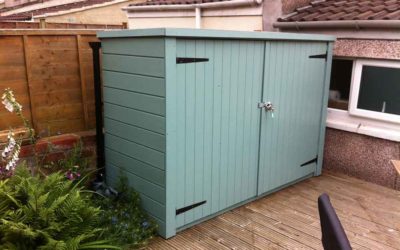 Bike Shed in BedminsterThis client wanted a bespoke bike shed designed and built for a small garden and asked for it to be made out of as many...